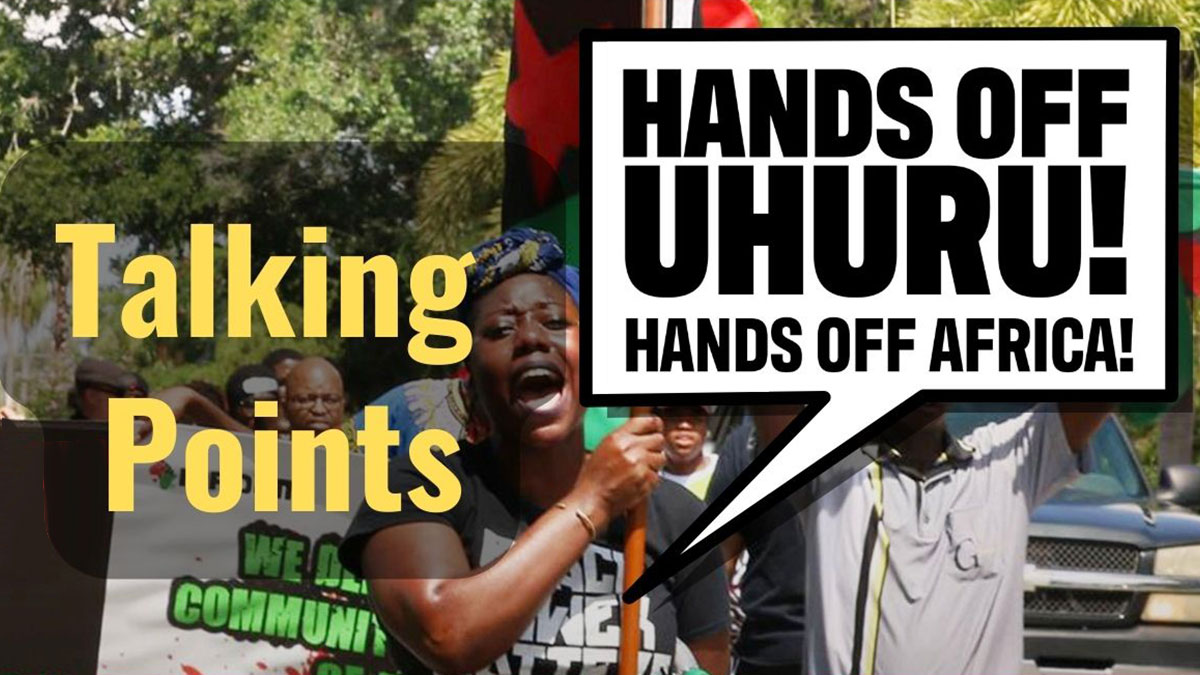 What everyone needs to know about the U.S. government attack on the Uhuru Movement and the African liberation struggle:

The United States—the colonizers and enslavers—are at it again