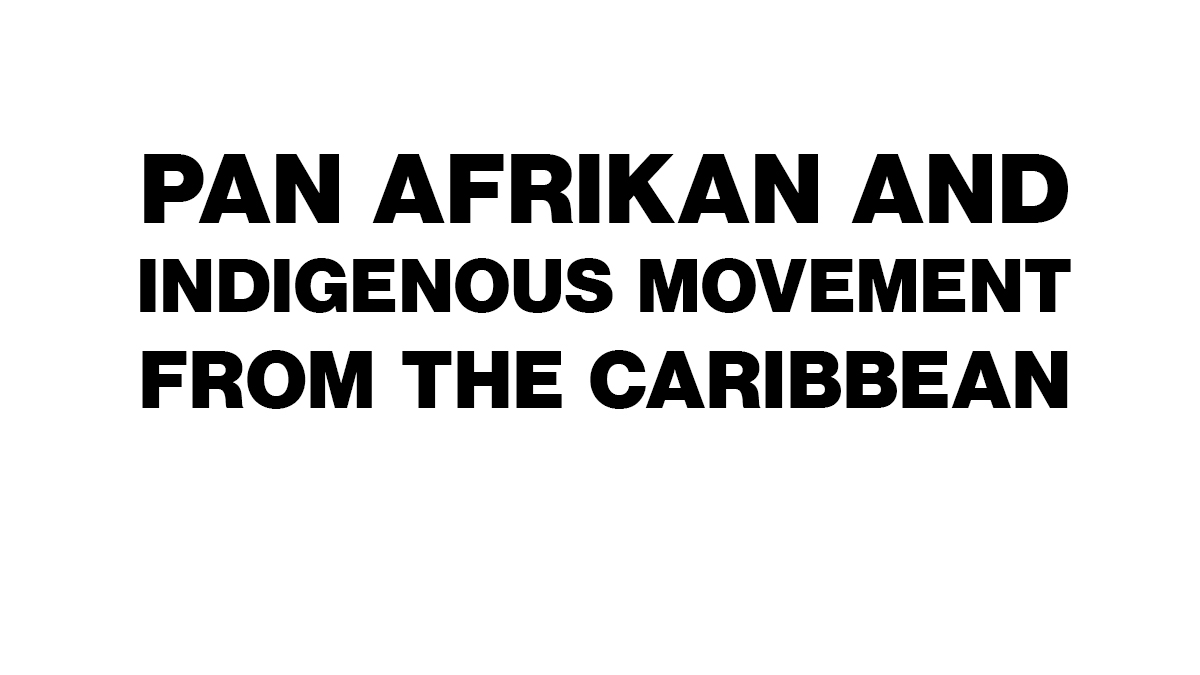 The Regional Coordinating Committee for the Pan Afrikan and Indigenous Movement from the Caribbean stands in solidaridad with N’COBRA and the Belize Black Unity Network in denouncing the blatant, fascistic violation of human rights of the African People’s Socialist Party and its leader, Comrade Omali Yeshitela and his wife by the FBI during their unlawful raid of the homes and offices of the APSP leadership on July 29, 2022.

Both the legitimate call for reparations from the descendants of the enslavers of African people and the call for nonviolent cessation of war, whether with Russia or China are not only human rights but human duties to protect our species and our descendants.