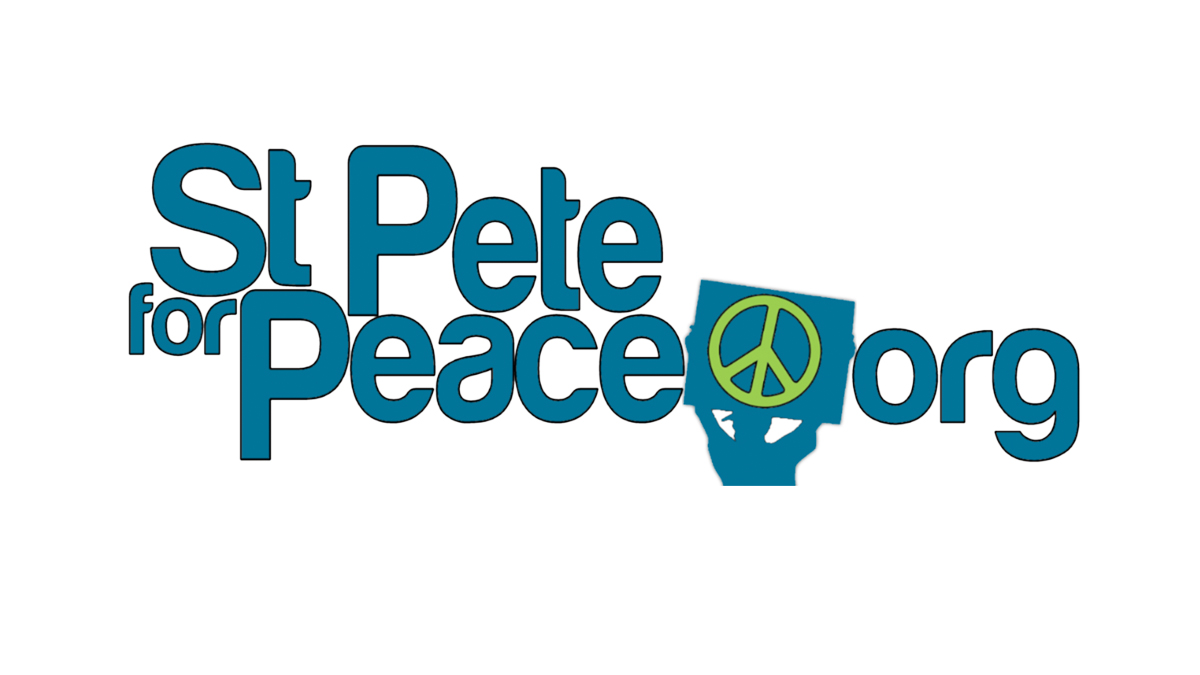 St. Pete for Peace issued the following statement through their online newsletter:

St. Pete for Peace stands in 100% solidarity with the Uhuru Movement who came under attack on Friday by the FBI and Justice Dept for alleged ties to a Russian citizen trying to interfere with U.S. elections. The charges are as tired and preposterous as they are serious.

Anti-Russia hysteria has been sweeping the U.S. for years, and our efforts – and countless others – have been significantly touched by it, so it is not shocking to see what is happening to the Uhurus, but that doesn’t make it any less disturbing or infuriating to watch our friends in St. Petersburg get persecuted for their beliefs.

Uhuru Chairman Omali Yeshitela was taken away in handcuffs, the Uhuru House in St. Petersburg was raided, and at least 3 other Uhuru members, including Jesse Nevel are reportedly under investigation.

In 2003 we began working with the Uhurus and we have always had complete respect for their leadership, advanced knowledge and principled stance on Western imperialism, free speech and liberation.

The DOJ may find a way to make a case that the Uhurus earned money from somebody who has connections to the Russian government, but that’s not a crime, even it were true. And accusations that the Uhurus could ever be bought off to influence a U.S. presidential election are naïve.

Given that former National Security Advisor John Bolton, former CIA Director Mike Pompeo and former CIA Director James Woolsey recently admitted, on camera, to U.S. interference in other countries elections, the charges against the Uhurus are even more duplicitous.